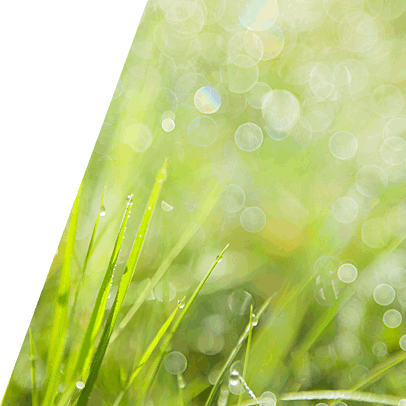 “PROCESS CONVERSIONS RESULT IN A BETTER PRODUCT, AND CLEANER AIR”

Tennsco Corporation is a steel office furniture manufacturer whose main offices and manufacturing facilities are located in Dickson, TN. The company has been in business since 1962 and is comprised of 7 facilities that total over 1.5 million square feet, and employee approximately 750 personnel. The major products produced at Tennsco include steel storage cabinets, filing cabinets, lockers, shelving, store fixtures, and shop equipment.

Over the years, Tennsco Corporation has demonstrated significant commitment toward environmental improvement. Tennsco’s greatest air emission reductions have occurred in conjunction with the upgrading of their paint finishing systems. These upgrades have consisted of multiple projects with major capital investment. The integration of these projects has spanned several years, and continues on today. The previous processes used high-solid paint formulations, which emitted VOCs (Volatile Organic Compounds) and HAPs (Hazardous Air Pollutants). In 1999 Tennsco completed a six-year endeavor that entailed the construction of seven different powder-coating lines at three different facilities to replace five high-solid paint lines. As a result of the increased production capacity of the new lines, Tennsco was able to voluntarily shutdown the fifth and final high-solid line. Also in 1999 Tennsco completed the change to a non-VOC/HAP pretreatment chemical that is used at all but one of their coating lines. In 1998 Tennsco changed to a solvent free resin in their Electrocoat system. Most recently in 2001, Tennsco once again was not satisfied with their Electrocoat operation, and upgraded to an Ultra Low VOC paste and resin product, that also increased final finish corrosion resistance.

The success of this project should really be termed the “successes”. There were improvements in many areas including – better employee work environment and reduced hazard risk; improved product finish and durability; decreased down-time and repaints; as well as reductions in hazardous waste that could be discussed in detail in another “Success Story”. But to sum up the success in relation to air quality – with these process changes made, Tennsco Corporation has more than doubled its painting capacity since 1994, yet reduced air emission levels by about 90%.

These painting process related changes have amounted to a VOC reduction of approximately 184 tons annually, and a HAP reduction of approximately 49 tons annually (based on 1994/2001 figures). With over 15 million dollars in capital expenditure – you can see that Tennsco Corporation has made major commitments to improve their finishing systems, in coordination with pollution elimination and reduction technologies. To quote Tennsco president Stuart Speyer, “Tennsco Corporation considers the environment an important resource – and we believe our actions demonstrate a commitment to protecting it.